The tasks of the Board are regulated in the Swedish Companies Act and the Articles of Association. The work of the Board is regulated by working practices adopted by the Board each year.

The procedural rules of the Board also regulate the distribution of work and responsibilities between the Board, the Chairman of the Board, and the CEO. The rules also include procedures for financial reporting by the CEO to the Board.

Composition of the Board

In accordance with legislation, employee organizations have a right to be represented on the Board, and have appointed two ordinary members and two deputies.

Chairman of the Board of Directors

Board members appointed by the employees 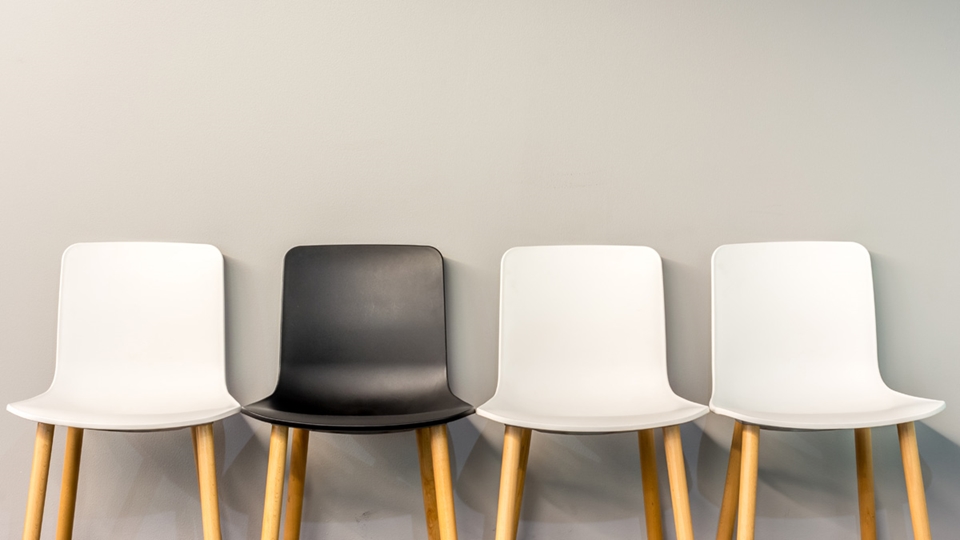 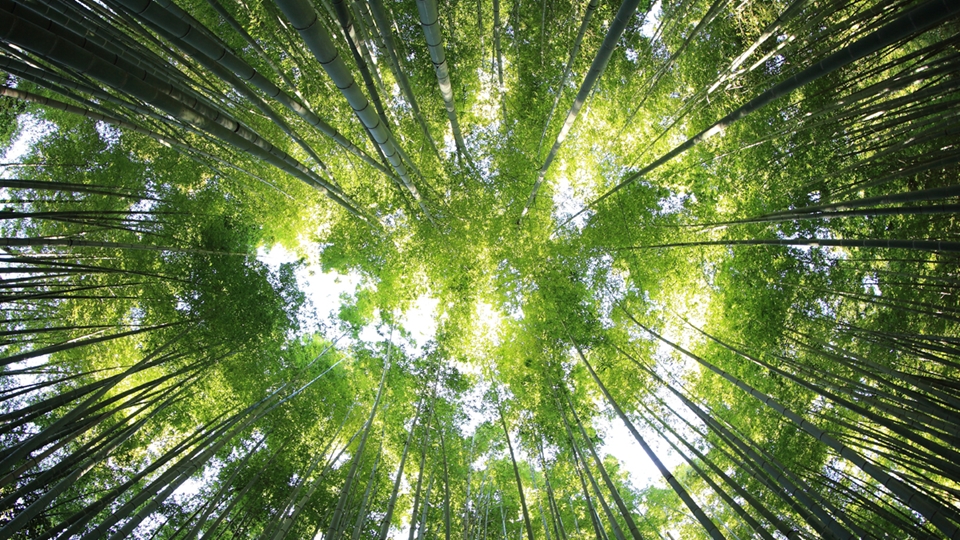 The aim of AAK’s corporate governance is to define a clear allocation of responsibility and roles between the owners, the Board, the Executive management team, and various control bodies.