The past, present and future

The plant-based foods market is a fast-growing market where oils and fats can be an impactful differentiator to the quality and sensory experience of the final product. AAK has identified it as a major opportunity in the company's strategic direction. To find out more about plant-based foods, we contacted David Jago, Director of Innovation & Insight at Mintel, one of the world's leading market intelligence agencies.

David, how would you describe the evolution of plant-based foods during the past decade?

Looking back over the last ten years it is very clear how much the market for plant-based foods has changed. Vegetarianism and veganism were then very niche in most markets and the term 'flexitarian' or indeed the concept of 'plant-based' barely existed. But the number of new plant-based products coming to market, looking only at the core segments of dairy alternatives and meat alternatives, has grown by over 300 percent in ten years.

Mintel has closely followed the plant-based trend for several years and first identified growth in dairy-free milks in the US, and the mainstreaming of the vegan trend in Germany, around 2010–2011. A couple of years later, we were talking about 'going meatless' and consumers adopting meat- and dairy-free diets across multiple regions. In 2015, we published a Global Food & Drink Trend that we named Alternatives Everywhere, highlighting the broadening appeal of once niche dietary choices, and shortly later noted the engagement of major multinationals in the sector (e.g. the Danone acquisition of Whitewave Foods).

By 2018, the plant-based share of all milk/yogurt launches, globally, had reached 18 percent; and some 44 percent of all US consumers reported drinking non-dairy milk. The vegan claim appeared on just 1 percent of food launches globally in 2010, 8 percent in 2019; but 17 percent in Germany this year, and an astonishing 24 percent in the UK.

What are some of the key drivers for a plant-based diet?

In the very early days, the primary motivations for following a plant-based diet were ethical and environmental. Those are still key drivers, especially for many younger consumers, but health has become an increasingly important issue. More than half of consumers in major European markets now think that plant protein is as nutritious as animal protein, and they readily recognize that plant-based foods are lower in saturated fats and generally better for the health, as well as being better for the environment and respecting animal welfare issues.

How can a typical consumer of plant-based foods be characterized, if such a person exists?

Consumption of plant-based foods is broad and getting broader but is still concentrated among young adults in most markets. Mintel's US consumer research shows that 1 in 5 (21 percent) now consider themselves flexitarian, and we would expect that figure to rise as awareness grows of both the 'label' and the issues around it. Overall, just 5 percent of US consumers consider themselves vegetarian and 2 percent vegan, but those figures hide the real concentration among young adults – 8 percent of Gen Z are vegetarian, and 5 percent vegan.

We see a similar pattern in Europe, with penetration of vegetarian and vegan diets among young adults (16–34 years) being double that of the general population. But the real growth has come from the flexitarians, the meat and dairy avoiders and reducers. For example, 40 percent of French and Spanish consumers say they are actively reducing their consumption of, or avoiding, red meat; around 1 in 4 are reducing or avoiding dairy; 60 percent of Germans say that they make a point of regularly having meat-free days.

What does the plant-based trend look like outside of Europe and the US?

In China, 42 percent of consumers report eating more plant-based foods now than six months ago, with three-quarters of them citing health reasons as the main driver. In Brazil, although adoption of plant-based foods may be relatively low, some 35 percent of Gen Z consumers think that vegetal protein is healthier than animal protein.

What does the future hold for plant-based foods?

Even though plant-based is now a mainstream trend in many countries, there is still ample space for growth – we continue to see rising consumer interest in and adoption of plant-based alternatives, and more and more new entries to this promising sector. Growth now and for the future is likely to come from 'new' protein sources (especially pea protein), and we are beginning to see more blends of animal and dairy protein, which may be an entry point for the more mainstream, flexitarian consumer who is neither vegetarian or vegan. 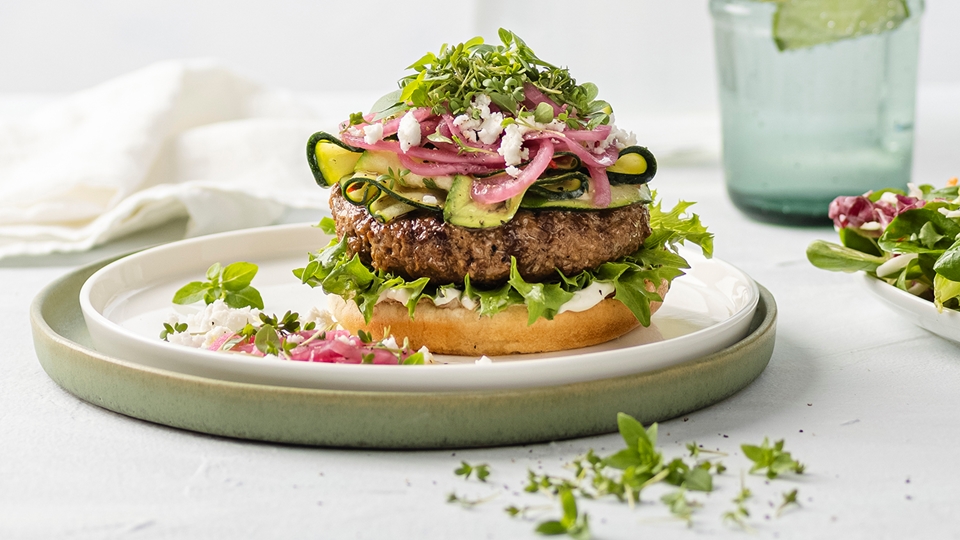 With our AkoPlanet™ by AAK plant-based oil ingredients, we make tastier and healthier plant-based foods, made with love for people, plants, and the planet. 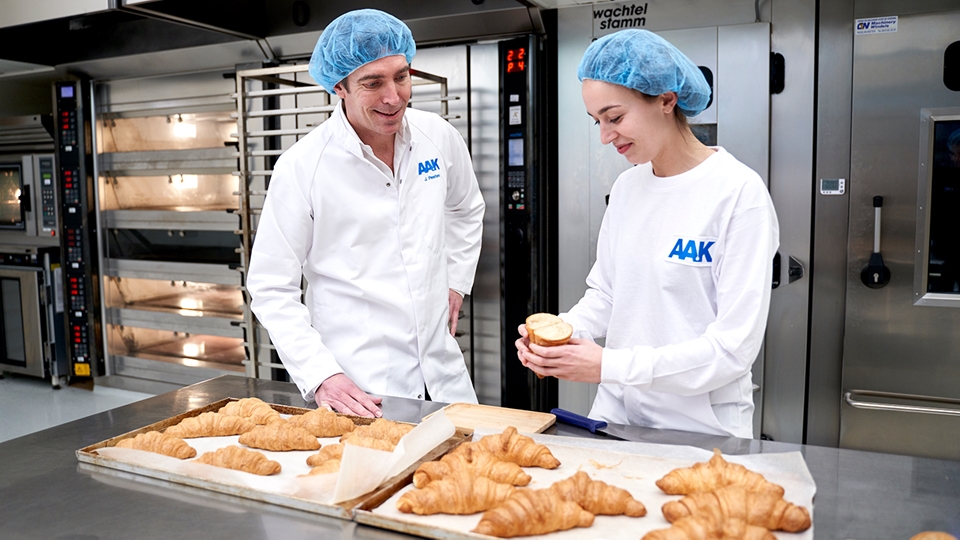 Our Co-Development approach means that we bring our capabilities in plant-based oils and fats into a collaboration with you. Together we create lasting value for your business as we are Making Better Happen™. 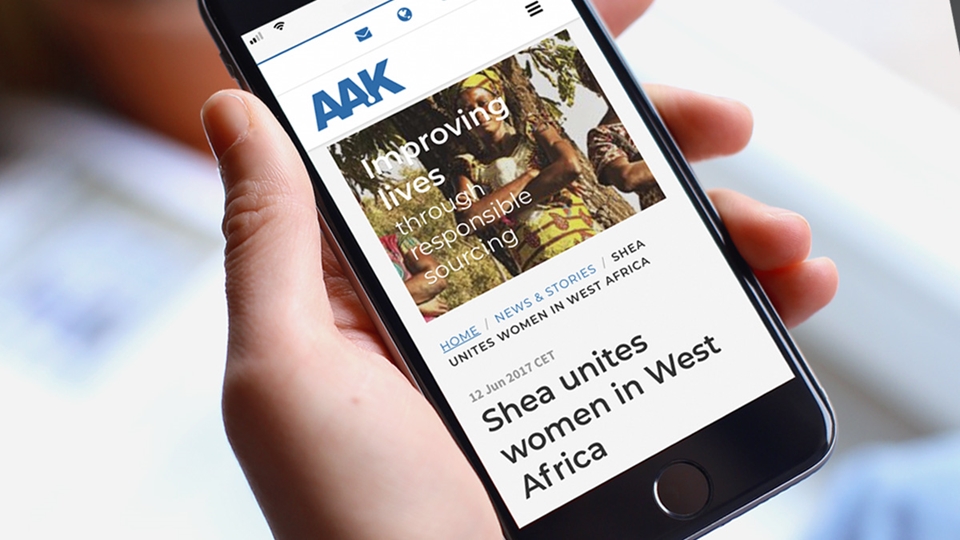