While initially designed as an instrument to mitigate environmental degradation and fight desertification, the rocket stoves have also demonstrated everyday advantages to the women who use them.

In 2016, AAK strengthened its focus on environmental sustainability by training women to build and use rocket stoves. A pilot project was launched in September 2016. It highlighted the importance of wood consumption in the daily lives of women involved in our Kolo Nafaso program. For these women, wood is their first source of energy and 72 percent of them collect the wood from the bush. 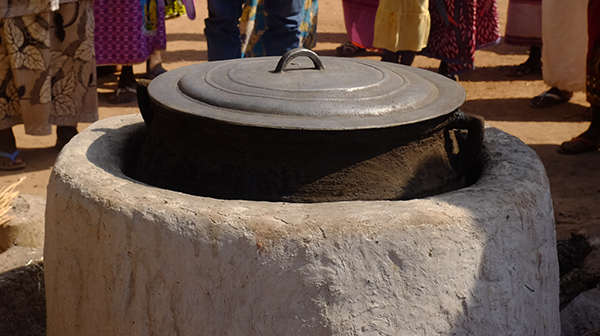 Rocket stoves are basically a zero-cost solution, made with local materials such as cow pats, dried straw and termite sand.

AAK conducted several tests with regards to the rocket stoves. The results demonstrated that cooking with a homemade improved stove saves from 33 to 65 percent of wood depending on the size of the stove. In 2016, AAK managed to build 306 rocket stoves. In 2017, more than 1,300 stoves were built. We are aiming to keep up the momentum and maximize the positive environmental impact this project can have.

On a normal day, women do not often have the opportunity to rest. They are responsible for preparing the food, caring for their children, fetching water, gathering wood, and also helping the family with farming and gardening. For them, the improved stoves are a significant benefit. Here are some voices from women of the group Relwende in the village Niolo Niolo, Burkina Faso.

Before, I was using only the three-stones stove. Now, I have built two improved stoves and I only use them. It is really good for us. Before we had to walk far to collect the wood. But with the improved stove, I don’t need to go to the bush as often because I use less wood.
— Mariam Ouedraogo

I’m really happy because I cook quicker with the improved stove. If I cook quicker, it means that I have more time during the day to do other activities that I like or I can rest a little. There is also less smoke and less risk for me and my children to get burnt.
— Awa Ouedraogo

I have a small restaurant. When AAK proposed this training, I was interested in building the bigger stove for my restaurant. Thanks to the trainers, I have built stoves for my restaurant and at home. Before, I needed three piles of wood to cook, one in each opening. Now, I only use one. I buy the wood from other women. I really save money with the rocket stove and get a better income from my restaurant.
— Fatoumata Ouedraogo 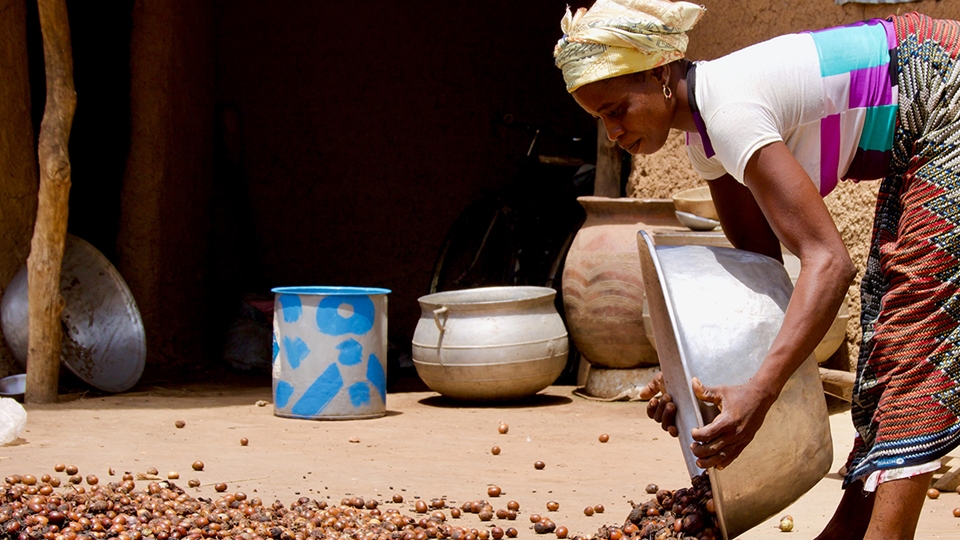 AAK has been sourcing shea kernels from West Africa for more than 60 years. We source from traditional shea traders as well as women’s groups, to help improve their lives and livelihoods and to ensure good business practices throughout the supply chain. 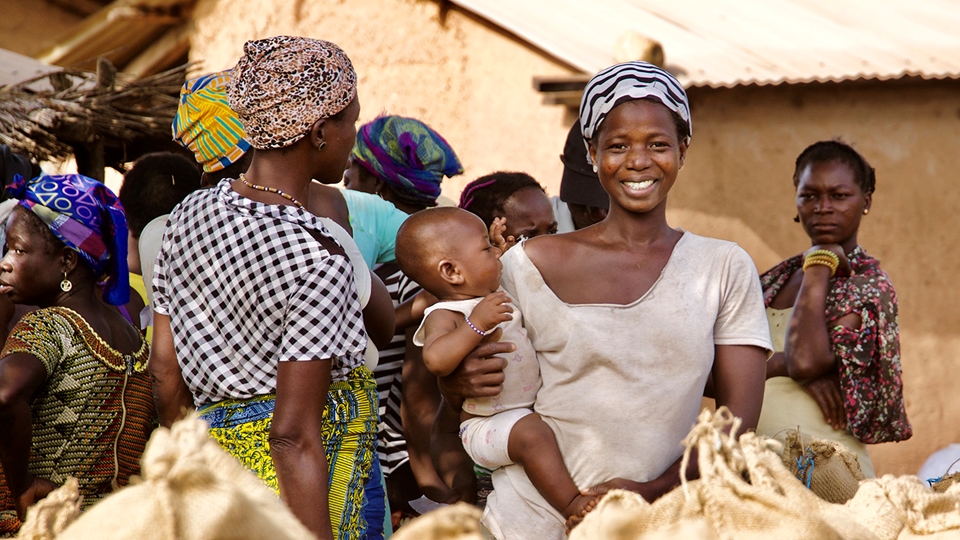 Our contribution to sustainability

Our solutions are developed in close partnership with multiple stakeholders. We take a balanced approach to the SDGs, which enables us to clearly distinguish how we can increase our positive impact and in what areas we can reduce our negative impact. 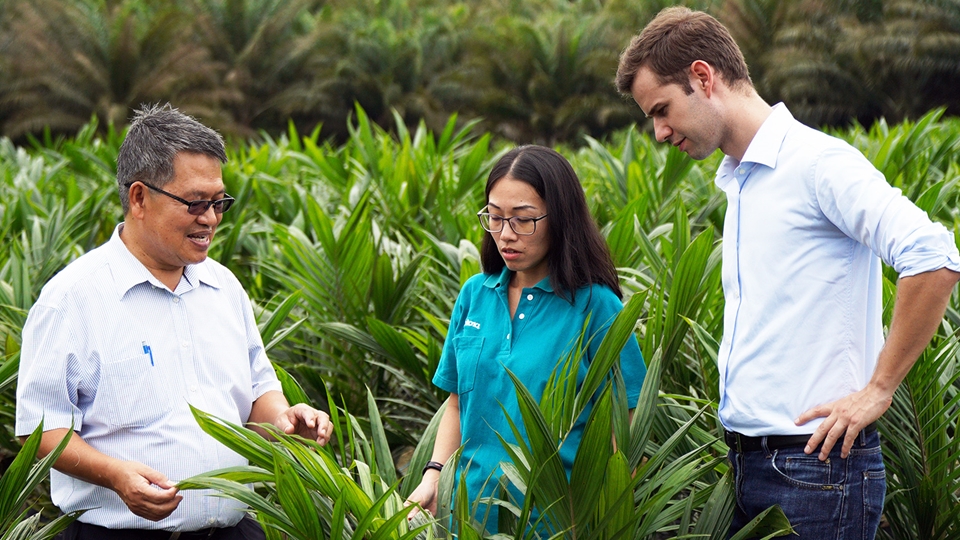 Our progress on sustainability

Our sustainability work is embedded in all parts of the AAK value chain. In 2021, we made strong progress, enabling us to make sustainability happen, from plant to brand.