By partnering with AAK, you will be able to successfully reformulate products containing partially hydrogenated oils to non-hydro products that look and taste just as good as they did before. This is how we did it in the United States.

AAK’s North American Go-to-Market team recently achieved a key win with a global industry leader in the bakery segment. Our customer had a need to approve a new vendor for the fat used in their whipped toppings. At the same time, on June 16, 2015, the Food and Drug Administration (FDA) released its final determination that “partially hydrogenated oils (PHOs) are not ‘generally recognized as safe’ (GRAS) for use in food”, giving a compliance period of three years for their removal.

With the inevitable change towards non-PHO around the corner, the customer decided to align themselves with AAK with the existing formula prior to the co-development work to convert so that AAK could get to know the customer’s facilities and work out any transitional logistic challenges. Our team was able to identify an alternative to the competitive product as an interim solution for stable whipped toppings, while at the same time committing to the co-development of a non-PHO solution to meet regulatory guidelines and the functional requirements of the customer’s application needs.

The North American Go-to-Market team leveraged AAK’s global application team tapping into the collective knowledge of the organization to create a robust alternative to the incumbent product, while at the same time committing to identifying the best possible non-PHO solution. A key take-away: By partnering with AAK, food manufacturers will be able to successfully reformulate their products containing PHO to non-hydro products that look and taste just as good as they did before. 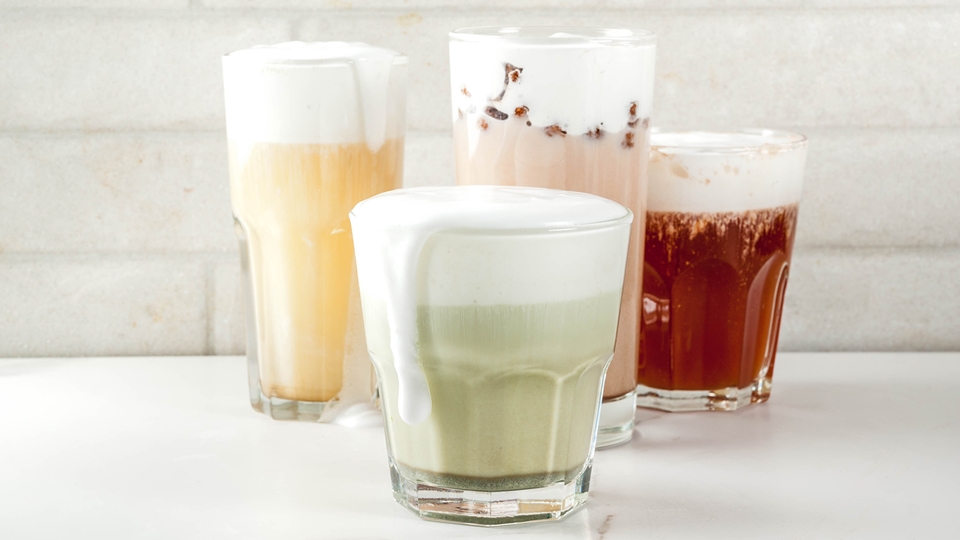 In this Co-Development project, we helped a customer in China to develop a high-quality liquid non-dairy creamer for tea shops serving tea on-the-go. Our tailored solutions were proven to meet all expectations regarding taste, health image, shelf life, and cost. 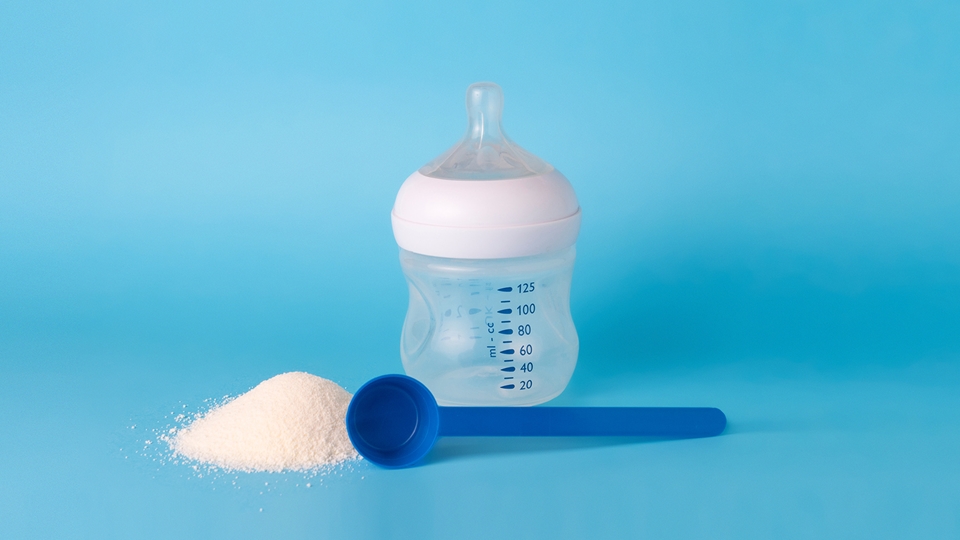 A valued customer of AAK, a leading manufacturer of infant formula in Southeast Asia, decided to raise the bar on food safety. Through our unique Co-Development approach, we helped to establish a new benchmark for food safety in the region. 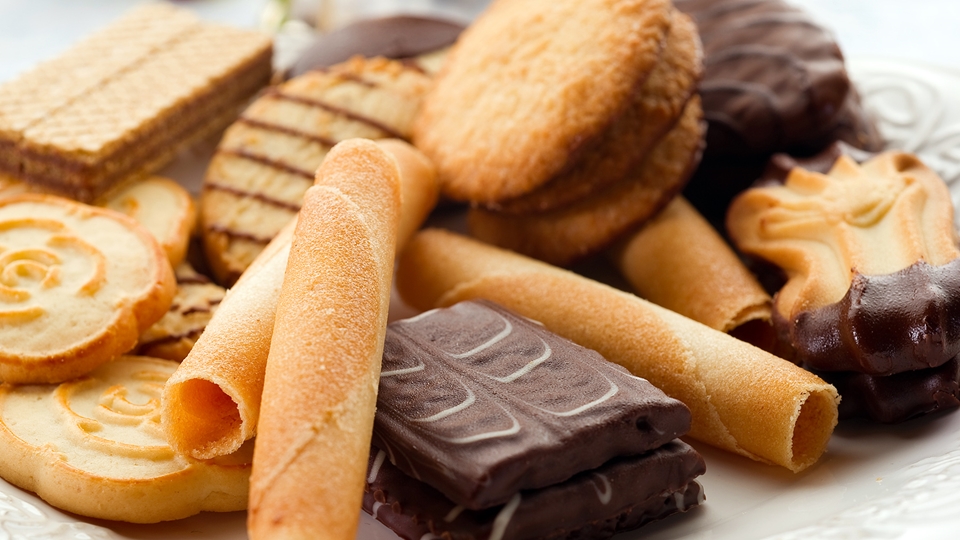 Aligning for even better bakery

Project management coaching, certain sustainability aspects, and speed were key ingredients in this particular Co-Development case in which we worked with a highly regarded manufacturer of fine biscuits based in Europe, who wanted to develop and produce a new and innovative product. 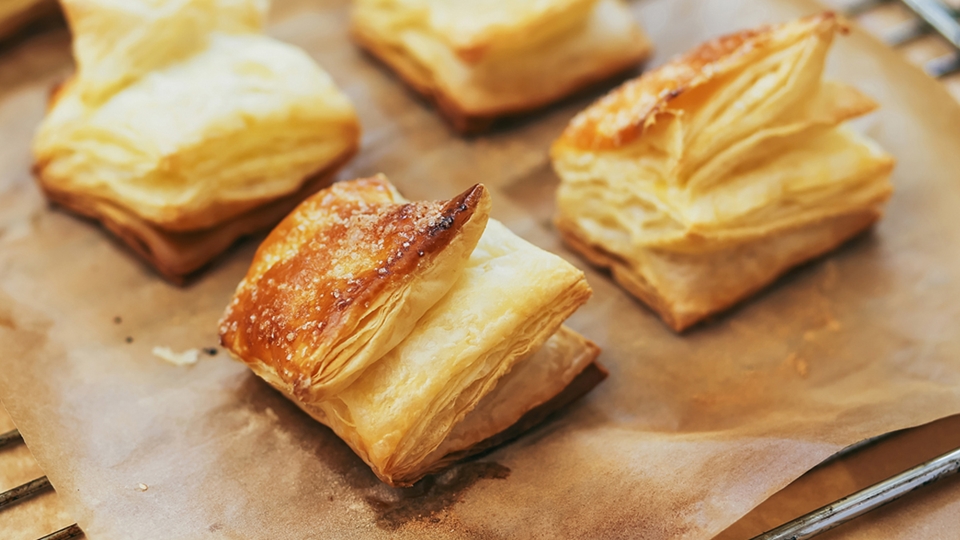 Increased butter prices and a demand for healthier products prompted AAK UK’s Customer Innovation team to co-develop butter alternatives together with a number of customers. 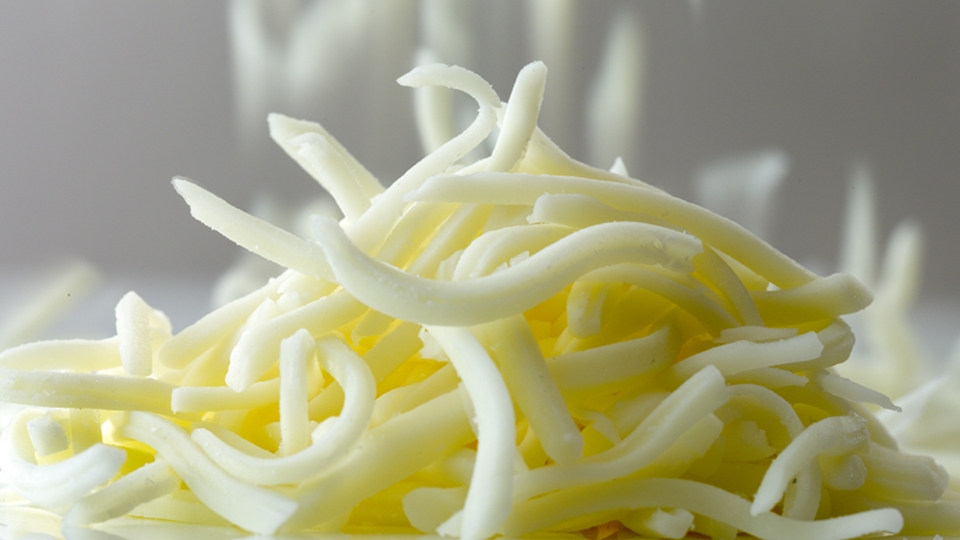 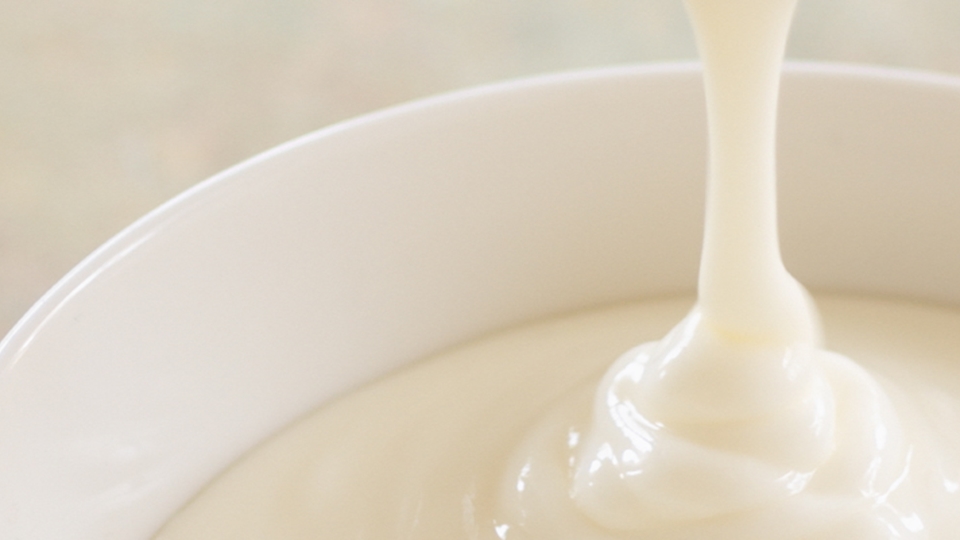 Innovating a “no cholesterol” option

To help one of our customers to enter new markets—without increasing costs—AAK Mexico developed a “no cholesterol” product that provides health benefits and keeps the flavor profile.