For decades, shea oil has been used as a natural and valued ingredient in several food applications. Thanks to a unique AAK program in West Africa, many women in the region have significantly improved their lives.

The shea tree is a wild-growing tree that can only be found in the Sahel belt of West Africa. The tree is very important for the countries in the region, as its fruit provides nutrition and income to the population in the rural areas, and as the bark, leaves, sap and roots are used for traditional medical purposes. The trees also contribute to the prevention of desertification.

Good for diet and economy

Traditionally, women collect the shea fruits which make up a significant proportion of people's diet. The kernels are boiled, deshelled and dried. Some kernels are kept for household use, and the rest are sold.

“The income from selling the kernels makes an important contribution to the families’ economy, enabling them to pay for school fees, clothing and farm equipment,” says Aude Traoré, Sourcing & Trading Manager for shea at AAK in West Africa.

AAK has used shea oil as a raw material for over 60 years. Since the end of the 1990s, AAK has opened several local offices throughout West Africa. In 2009 AAK initiated a project of responsible sourcing of shea kernels in Burkina Faso. The initial project was called Kolo Nafaso, “the house of benefits of shea kernels”. It was designed as a win-win concept between the women collecting the shea kernels and AAK. With time the project grew bigger and became a program.
“The number of women participating in the program has grown almost exponentially since 2009 which tells us that the program is a very successful one,” says Aude Traoré. “There are still many women who would like to join the program, and thus our aim is to further extend it next season.”

AAK has now started the same program in neighboring Ghana where 4,000 women, having delivered shea kernels for the first season, are enrolled. The company intends to broaden the program in Ghana for the coming season.

One woman who has greatly benefitted from AAK’s program is Marie Jeanne Somé from southwestern Burkina Faso. It has been four years since she started to receive pre-financing from AAK and during these years a lot of things have improved Marie Jeanne’s and her family’s situation.

“Thanks to the pre-financing from AAK, I feel reborn. I now have a job that provides me with money and I can afford what I need,” says Marie Jeanne Somé. “I can pay the school fees for my children and I can help my husband to buy school supplies for them. I can take care of myself when I’m sick without having to ask my husband for help.” 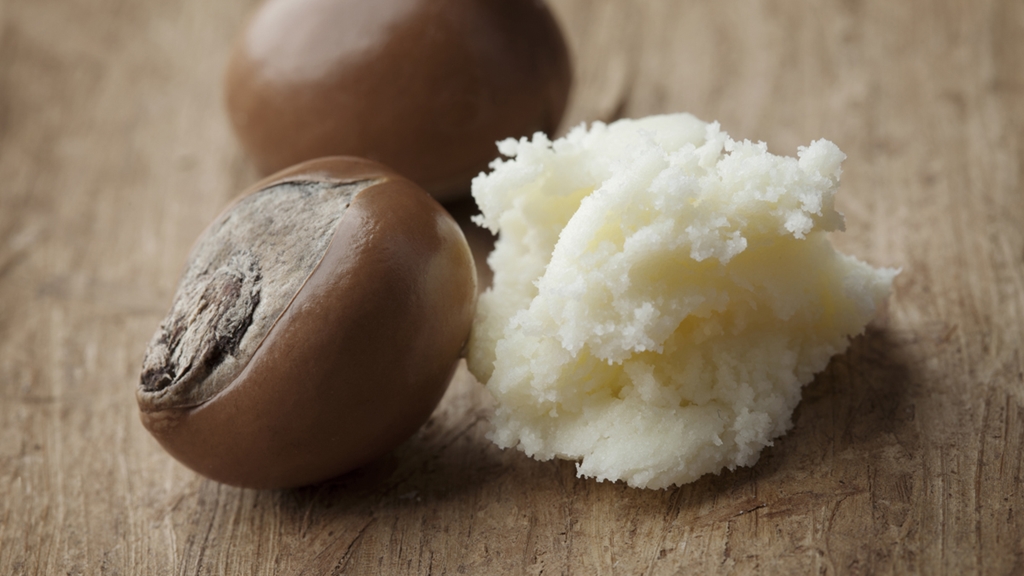 Shea butter is an oil extract from the fruit kernels of the shea tree, which grows naturally in West and Central Africa. The shea butter extract is a complex fat that contains fatty acids like oleic acid, stearic acid, and linoleic acid.

Shea butter is commonly used as a replacement for, or improver of, cocoa butter. Another important area is personal care, where shea butter is used in for example skin care, hair care, and make-up products. 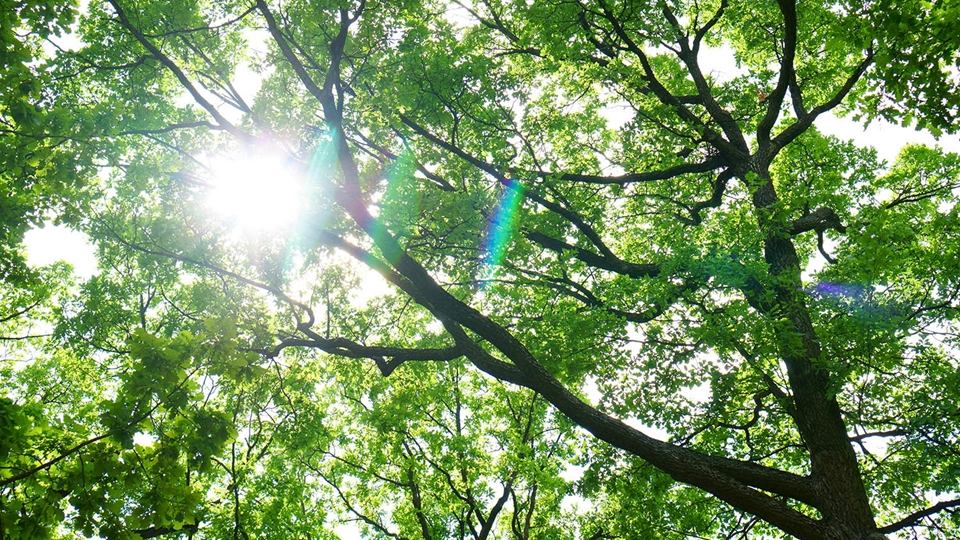 Our purpose and our Better Behaviors guide our organization and help us achieve our vision to be the first choice for plant-based oil solutions. 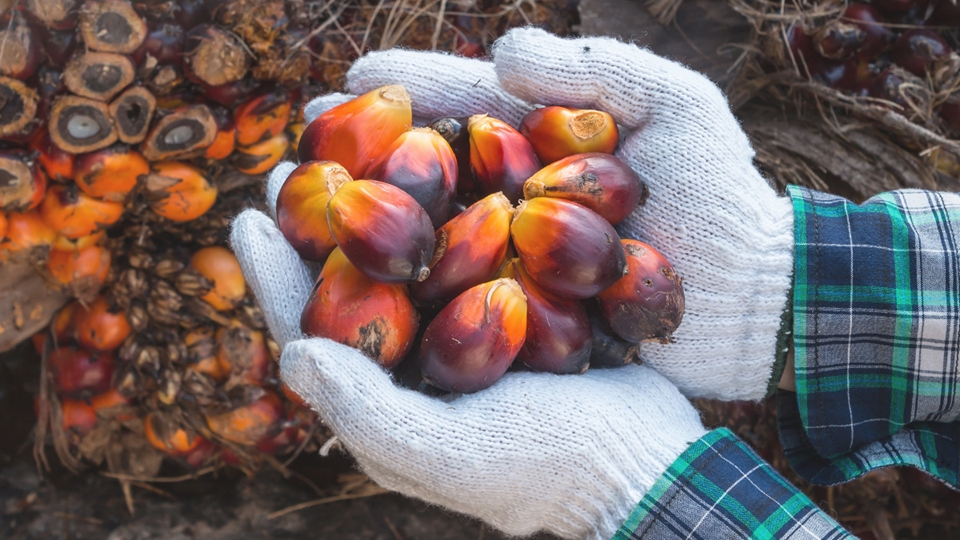 The AAK Group Code of Conduct represents AAK’s commitment to ethical standards. We believe that by understanding and living the commitments in the Code, we achieve a culture and behavior that drives better performance. 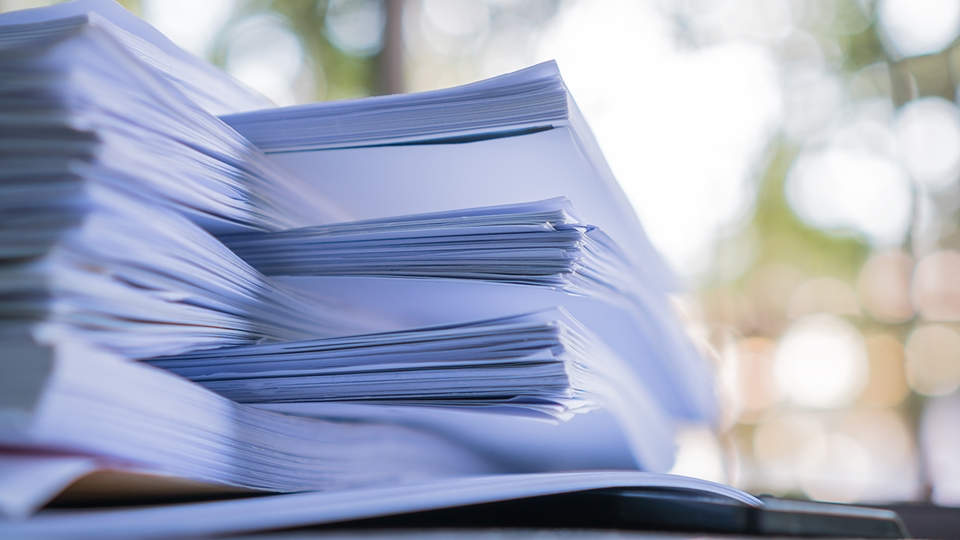 We provide value-adding plant-based oil solutions to a wide range of industries. Discover how AAK can improve your offer and create lasting business value.