In order to participate at the Annual General Meeting, shareholders with nominee-registered shares must request their bank or broker to have the shares temporarily owner-registered with Euroclear Sweden AB. Such re-registration must be executed no later than Thursday, May 9, 2019. The shareholders must therefore notify the nominee of their request to have the shares re-registered in due time before Thursday, May 9, 2019.

Request for addressing of matters

Shareholders are entitled to have a matter addressed by the Annual General Meeting as long as their request has been received by the Board of Directors no later than March 27, 2019. The request shall be addressed to the Board of Directors and sent by mail to Stina Jarl at the address AAK AB (publ.), Stina Jarl, Skrivaregatan 9, 215 32 Malmö, Sweden, or e-mailed to stina.jarl@aak.com.

The Nomination Committee for the Annual General Meeting 2019 consists of:

Learn more about our financials 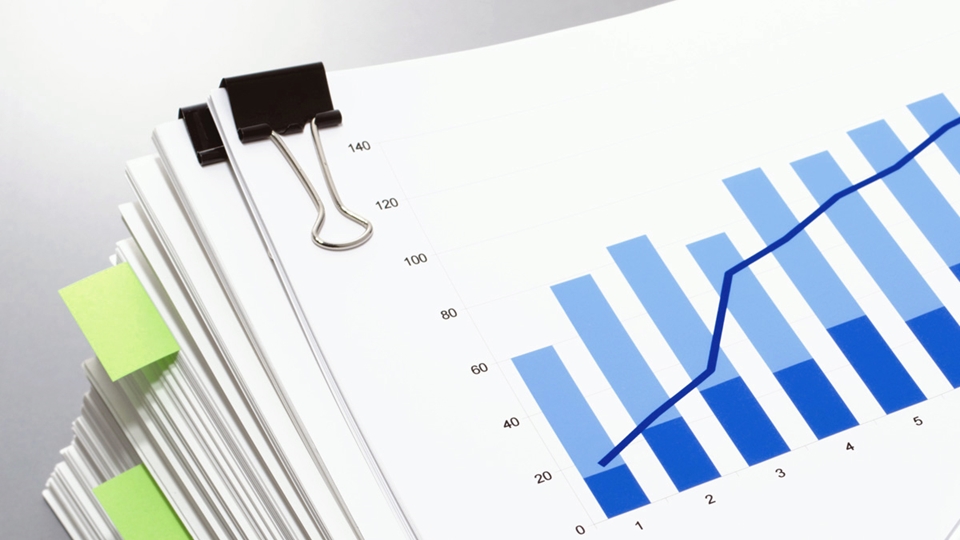 AAK’s annual and interim reports, and an option to subscribe to reports and relevant press releases. 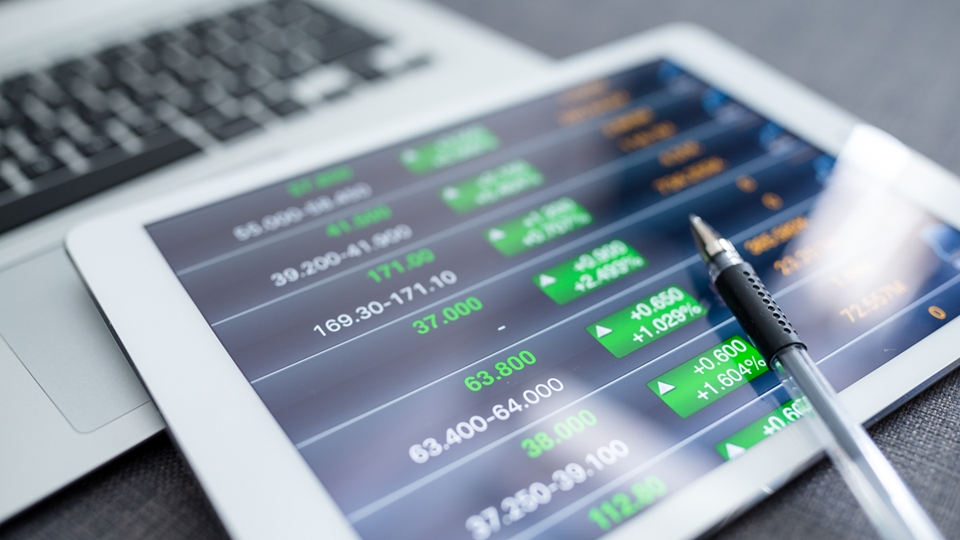 AAK’s Capital Market Day is a recurring event where analysts, investors and media representatives are presented with information on our business strategies as well as financial updates.